On September 19, all sales department employees of came to Suzhou Taihu Sanshan Island, launched an autumn expansion activity with the theme of " Coagulation hearts meet force Create brilliant, Innovate and Strive". This activity played a good role in enhancing team cohesion, Strengthening the communication and exchanges between team members has played a good role in promoting.

After completing the joyful cycling around the island, the team building officially kicked off. After that, we started the cliff downhill relay competition. According to the coach's arrangement, we conducted a timed PK between the two teams. The cliff descent not only reflects the assistance ability between team members, but also enables individuals to better break through themselves; there are teamwork and competition.

Cycling around the island

After the game, we not only have rewards but also punishments.

There is a surprise in the red envelope

End of the daytime game activities, the evening is our leisure and entertainment time, barbecue: skewers, playing cards, singing; relaxed and happy.

After finishing the activities of the first day, we came to the Taihang Mountain on Sanshan Island the next day. While enjoying the beautiful scenery, we also listened to the history and culture of Taihang Mountain explained by the guide.

The two-day team building activity ended perfectly. The team building strengthened communication and exchanges between colleagues, enhanced cohesion within the department, at the same time, it is also an experience of teamwork ability. 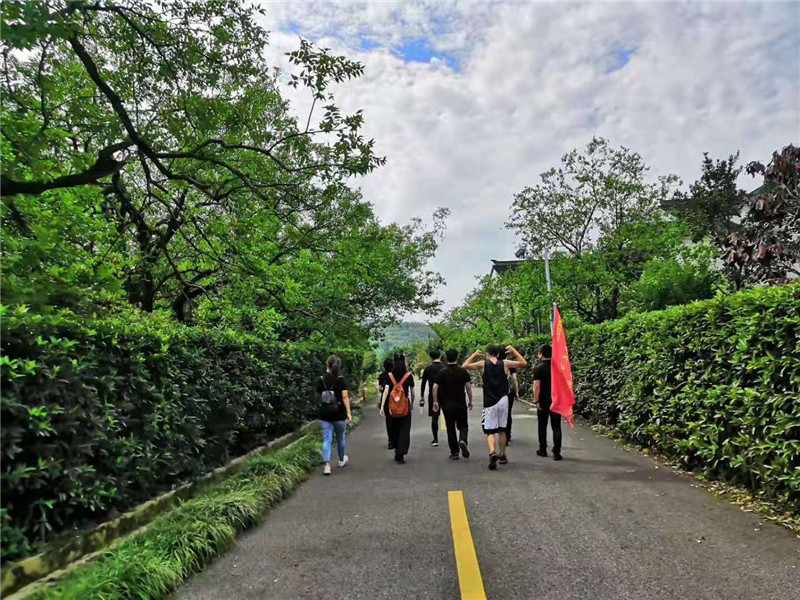 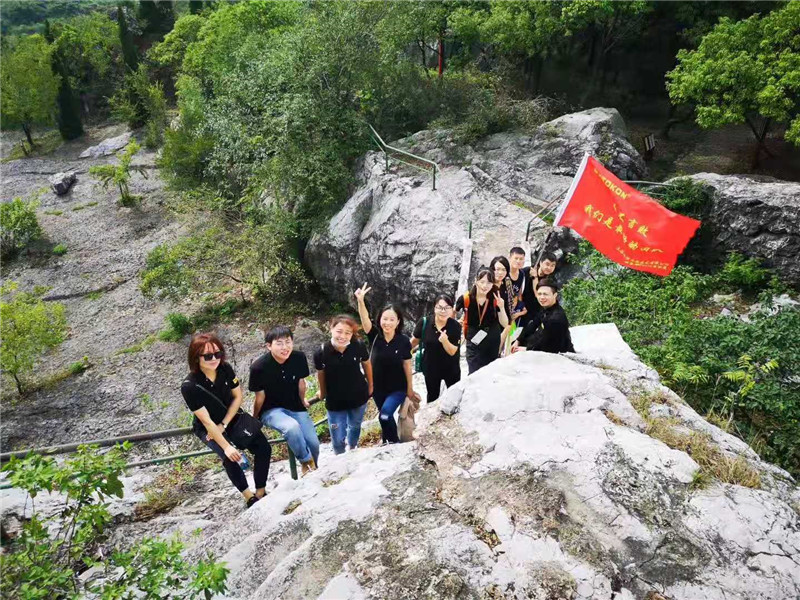